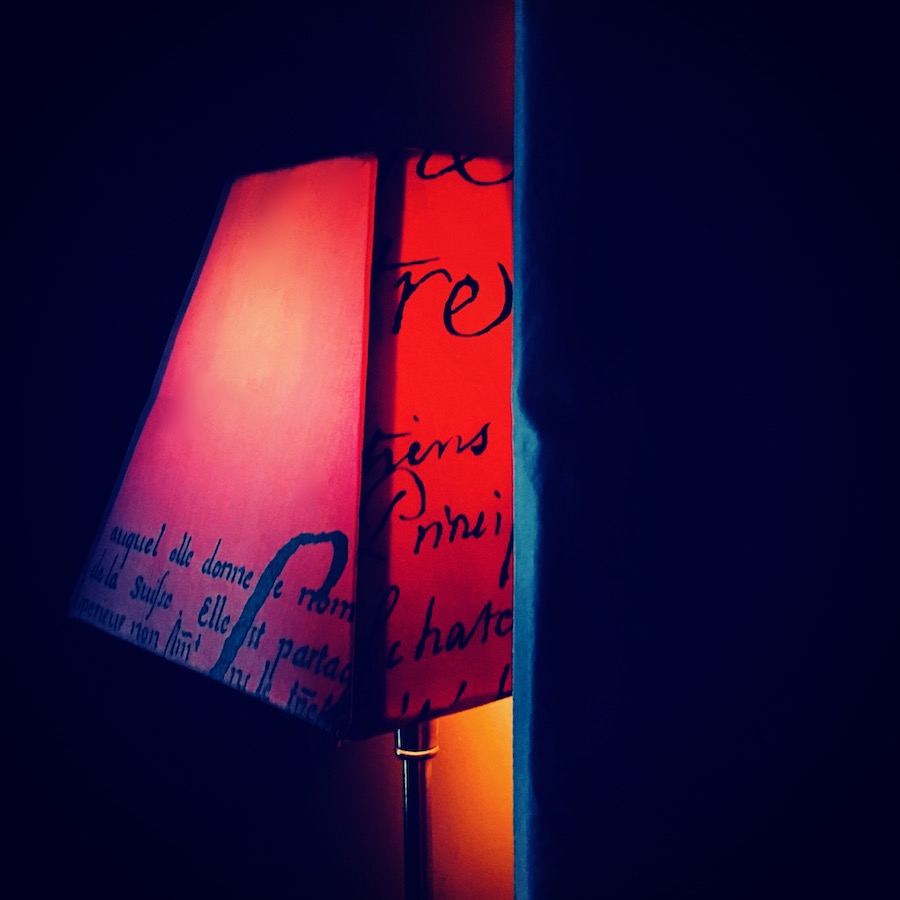 I wish to return the product supplied to me in the autumn of 2001.

Upon receiving this item, I was assured by you that it had been developed to an exceptionally high standard. To the contrary, however, I have found it at times to be rude, discourteous and disrespectful.

I would also like to draw your attention to the fact that I was happy with my life before I received this Mood Hoover. In lieu of happiness, I now settle for gin.

As per our agreement, I accepted the goods for richer or poorer. I have little point of reference for the former, but I can assure you that I have spent an extraordinarily large amount of time suffering the latter. In the first years of use, I found the item to be effective and efficient at carrying out tasks. Having reviewed the item’s current standards of operation, I am of the opinion that a pet sloth would be more productive.

Lastly, as per the user manual provided, the item is unable to complete more than one task at a time. However, I can confirm that it is able to juggle more than one woman. In fact there are currently three, in addition to the designated user.

This serious manufacturing fault has prompted me to return the goods, in the condition which I now find them, for a full refund.

I look forward to your timely response.

I was saddened to be met by the Postman this morning with my previous correspondence, returned unopened.

I trust you found, at the rear of the property, the fifty percent share of all goods purchased throughout the lifetime of our agreement. Any appliances that could not be divided equally have had the plugs removed. All other mementos have been used as kindling for the bonfire I lit prior to my departure.

It has been a mere four weeks, three days and fourteen hours since I took out a rental agreement on a second property, at my own expense, an extremely costly experience – like being involved in an ineffable game of Monopoly with blank Chance cards while wearing a blindfold against a banker who won’t tell you the rules. For the purposes of a full reimbursement, please find attached a comprehensive list of my expenses to date. Should you require anything further, do not hesitate to contact me.

I await your response,

I do not appear to have received a response to my previous correspondence. I trust you haven’t died?

I would like to take this opportunity to highlight that I awoke this morning feeling fragile but alive, and as though every sensory organ in my body had been rewired. A cautionary tale of drinking in your thirties. I am a dusty old crone, much like your good self, with a liver resembling a shrivelled prune. I also appear to have lost a full day, which I fear may have been confiscated by Wiltshire Police during my interview, along with my phone and my dignity.

Following these events, I would like to apologise unreservedly for my behaviour regarding the vehicle which had been provided by yourself along with the item I received in 2001. You must think that I am sitting in my newly rented apartment, fantasising of fresh and exotic ways to destroy Devil Dick Dunkerly’s life. I can assure you this is far from the case.

Having been informed by the police that writing ‘My ex-wife did this’ on the side of the vehicle was an inappropriate response to seeing said vehicle outside of Emma-the-Sausage-Slayer’s house, I would nevertheless like to point out that there are mitigating circumstances:

I had imbibed a bottle of gin. This should have rendered me incapacitated, but unfortunately it appears to have been a watered-down knock-off from Greece. After realising, to my absolute horror, that I had run out of alcohol, I made my way to the local off-licence to replenish supplies. En-route to this establishment, I happened upon the aforementioned vehicle outside of the Sausage Slayer’s house. On finding Exhibit FG1, the small Philips head screwdriver in the depths of my handbag, I inscribed a note to my beloved husband.

I would like to bring to your attention that the legally binding agreement made between us in 2001 has been irrevocably broken and that you have failed to fulfil your obligations satisfactorily within this marital contract.

As a result of this breach, I now possess a criminal record, a circumstance which would not exist, but for the gross misconduct of the goods supplied. Were it not for this, I would still be a married woman and would have had no need to deface the car in question.

Would monetary damages be something that you might consider?

I would like to confirm that I have received your recent court correspondence and consider that further besmirching my name by obtaining a restraining order was wholly unnecessary and borders on offensive.

However, given my previous indiscretions, I would be prepared to accept a reduction in the damages I am pursuing for the breach of matrimonial contract.

My current predicament is such that I am unable to find employment due to the criminal record that now tarnishes my name. I have a standard of living which is unachievable without sufficient income.

Having carefully considered the above, I am prepared to make the following counter offer:

In lieu of damages, I would be willing to accept the timely return of the Mood Hoover in its original working order and after removal of the offending attachments. In addition I seek return of the former matrimonial home, including all appliances.

Is there a manager I can contact to facilitate the prompt return of these items and the financial stability they provide?

Danielle Devlin lives in Durham, she is a writer of things and doodler of sorts, also slightly addicted to coffee.