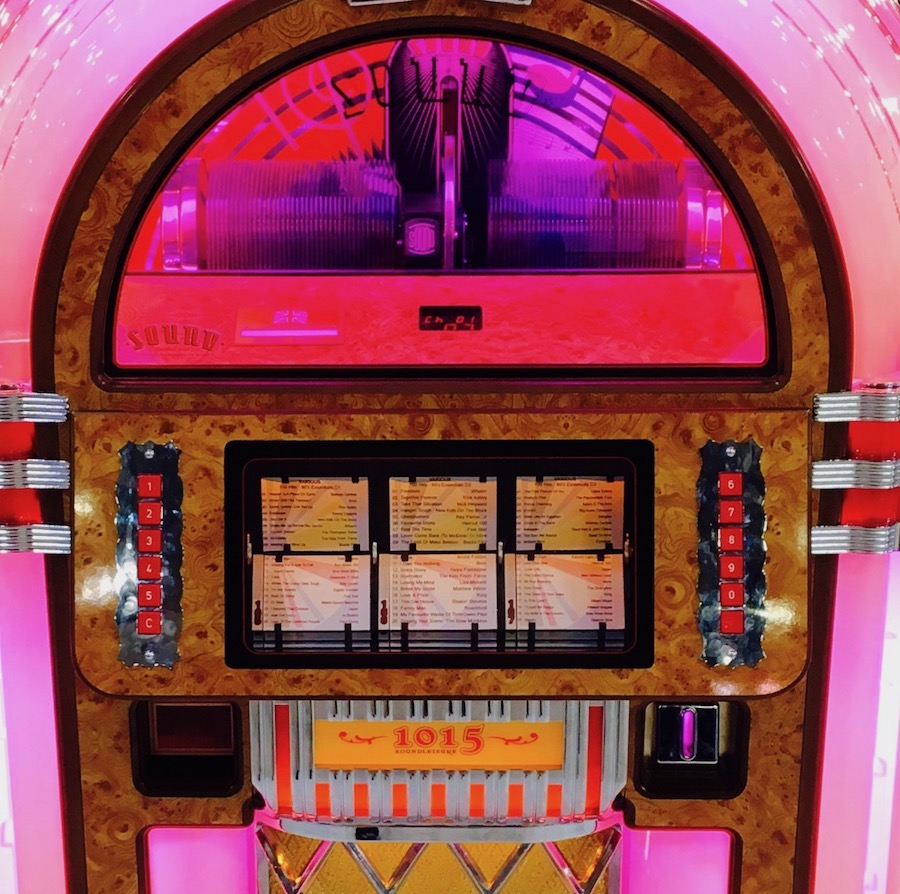 Most people just played the game when they were bored or drunk, and the arcade gladly accepted any money thrown at it. It was so impossible it was funny, which was why people willingly failed – though somehow, tonight, Sandy had managed it. People on nearby game machines had long stopped pushing buttons, loadable playing cards perched in frozen fingers, and even the people at the bar wandered over to watch, forming a loose semi-circle of domestic beers.

The blonde with blue eyeshadow from Human Resources went unchallenged as self-appointed spokesperson. ‘He’s on the last round for level five. The question was How many roads?’

‘Like in the world or How many roads must a man walk down?’

‘Well, he is strutting right now, so I’m guessing the latter.’

‘Don’t these dance-party games usually just get you to jump on colored squares as fast as you can?’

‘Yeah, but that’s why this one is hard – it’s the existential version. Only a few of them were made. You have to answer life questions using interpretive dance.’

‘You missed Nature vs nurture?, Where he sumo-wrestled himself, and One hand clapping?, where he got extra points for breakdancing.’

Sandy was currently jive-walking and racking up points by the hundreds. Sweat had turned his hair to dreads and his shirt was now just one dark color.

The blonde jumped up and down, squealing. ‘He’s going to do it! Passed to level six! It’s a bonus question to win the game!’

Drinks were passed around with a cheer as Sandy waited anxiously for the last question, hands on his sweaty knees.

‘OK, the question is…The air was thick with?‘

The crowd watched as Sandy straightened himself up, clearly thinking fast as the clock counted down. A sigh of realization later, he began moving his body in fluid movements, arms and legs together as one. ‘What’s that, a waltz?’, ‘Where’d he learn how to do that?’, ‘Look how graceful he is. I never knew.’

The blonde was breathing fast again, as the points continued to move up on the board. ‘He’s going to do it guys! He’s going to beat the game!’

With a sound like a loud gong, the game flashed spasmodically until there was a quieter popping and the machine went dark and quiet.

The crowd was confused. ‘What happened?’

‘Well, it died. That’s its program. To ask a lot of questions and then pull its own plug.’ The blonde spokeswoman looked smug.

‘Congratulations, Sandy. You killed the game and won. What do you want to do now?’

Sandy lay on the floor in Child’s Pose. 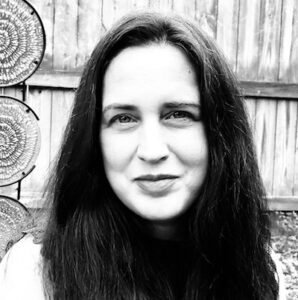 Janna writes to keep ahead of her daydreams (by just a little bit) and has published a few in places like Luna Station Quarterly and Andromeda Spaceways. Otherwise, she is a librarian, mother, and minor trickster. Generally, if the toaster blows up, it is not her fault. Follow her @ScribblerMiller on Twitter or visit her website to detail a complete list of her shenanigans. https://millersminusculemystories.com/