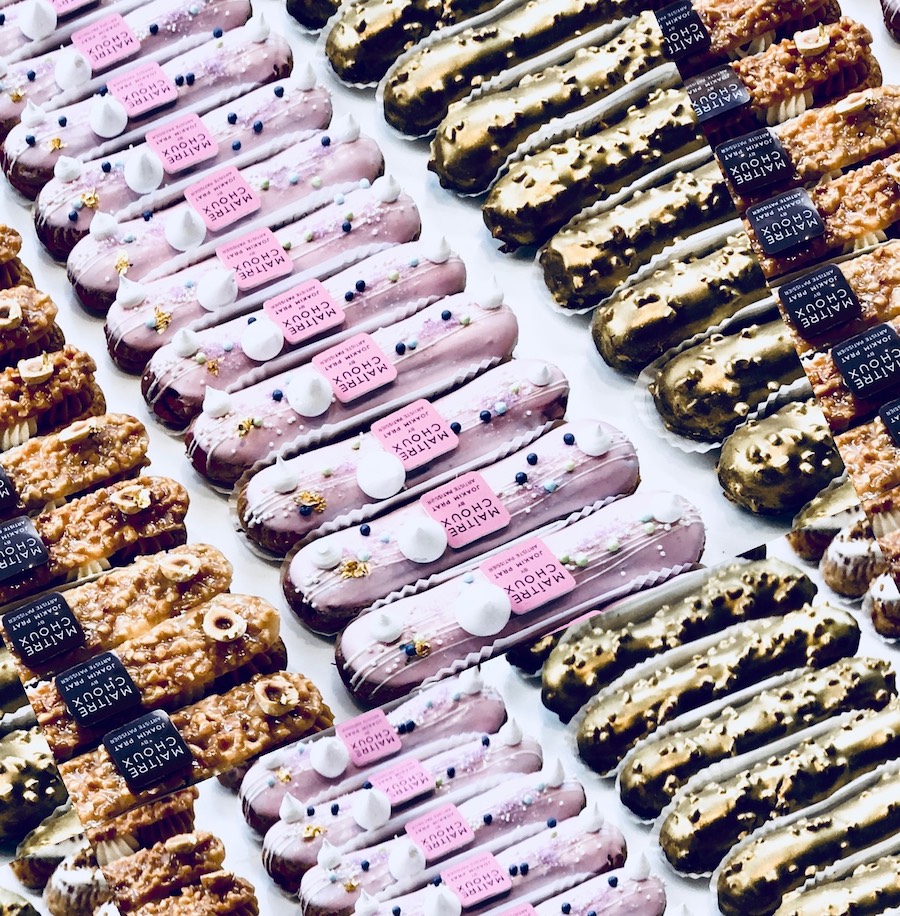 Dad makes a declaration while watching his baking show. He says he’s moving out of the assisted-living facility and into his ancient cottage. The old place has been unoccupied for a decade.

He doesn’t answer, eyes glued to the closed-captioning.

My throat is tender from yelling.

The following Friday, I decide I’ll take him to the cottage so he can see for himself that it’s in an appalling state. The paint is peeling in the decrepit bedrooms, the roof is leaking and the bathroom needs to be brought into this century.

I tap him on the shoulder. ‘This place is unsafe. Come live with me.’

He’s drooling over a tiered cake decorated with strawberries and pink icing on his phone. ‘Looks yummy, doesn’t it?’ He smiles, showing gaps between his teeth.

I pull on my bangs.

I have to remember to yank the old-fashioned chain, and to flush before I use the single toilet in the cottage. A bar of soap floats in a puddle of water in the sink. I fish it out and scream, ‘Dad! Why are you behaving like a three-year-old?’ My vocal cords throb. I decide he’s going home with me, even if I have to take him in handcuffs.

I stride into the kitchen. He’s watching something on his phone while opening a bag of candies. The bag splits open and candies rain on the floor like so many gems. My stomach hollows as I realize how awful things may get if he’s left alone.

Candies crunching underfoot, I stand in front of him. ‘Dad, you cannot stay here,’ I say, my words slow and clear.

‘Look at this.’ He smacks his lips and shows me the picture of a chocolate cake, complete with edible ribbons and flowers.

‘For heaven’s sake, why won’t you wear hearing aids?’ I take his hand. ‘I’m leaving and you’re leaving with me.’

‘You’re leaving!’ I holler into his right ear.

The doorbell rings. A policeman is outside. ‘We received a call,’ he says.

Dad hobbles out with his cane.

‘Sir? Everything okay?’ the policeman asks. ‘Someone reported a domestic dispute.’

My face flames. Now you can hear?’

Sudha Balagopal’s recent short fiction appears in Pidgeonholes, Jellyfish Review, Ghost Parachute and Nottingham Review, among other journals. She is also the author of a novel, A New Dawn. Her work has been nominated for the Pushcart Prize and Best Small Fictions and is listed in the Wigleaf Top 50, 2019. More at www.sudhabalagopal.com