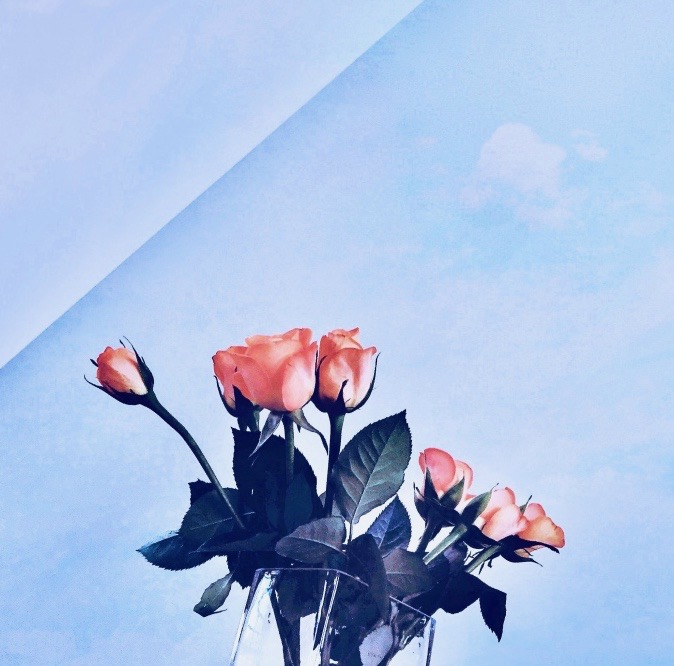 Sheena begged Ralph not to go, but he moved out anyway. A week later, he called her. Heartened to hear his voice, Sheena paid close attention as he told her about the previous night’s ballgame, his meeting at work, what he’d eaten for dinner. He phoned her daily after that, his continual contact making her believe he doubted his decision to end their relationship. She eagerly awaited his calls, convinced he’d soon admit he’d made a mistake and wanted to come home. But he only ever talked about himself – never mentioned reconciliation – so she changed her number. 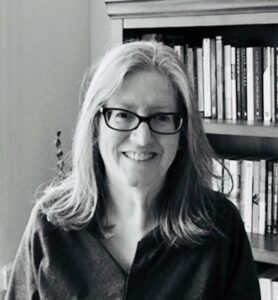 Lori Cramer writes stories of various lengths, from Twitter fiction to novels, but her favorite length is 100 words. Her short prose has appeared in The Cabinet of Heed, Ellipsis Zine, Flash: The International Short-Short Story Magazine, and Splonk, among others. Her story “Scars” (Fictive Dream, February 2018) was nominated for Best Microfiction 2019. Links to her writing can be found at https://loricramerfiction.wordpress.com.