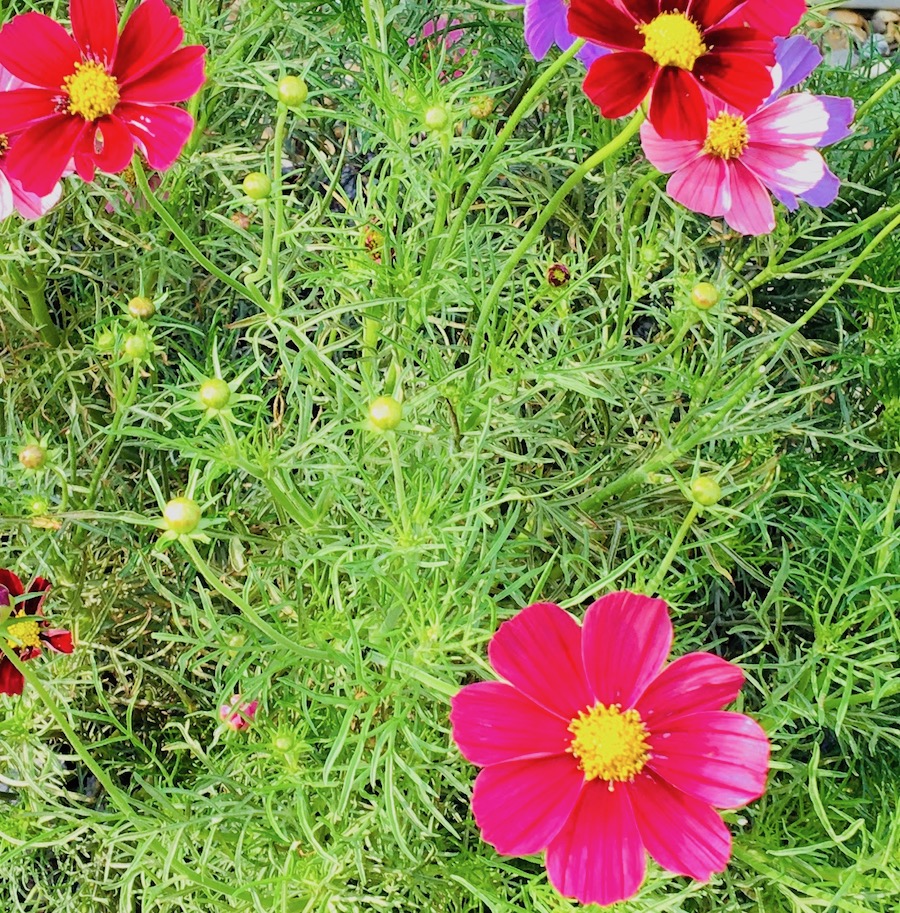 I am a screamer. Anytime I am startled (and I am easily startled), I scream. I can’t seem to help it. When I was in my garage and the mailman hand-delivered my mail, I screamed. When I found my husband on the pot but thought he was in the kitchen, I screamed. When I watched The Meg with its huge and unpredictable sharks, I screamed – a lot. My family almost banned me from the room.

Once, I opened the front door to let our dog out, only to find my father-in-law (who’d arrived unexpectedly) on my front stoop. I screamed at him. Then, I doubled down and screamed again. The first was forgivable, I think. But the second was hard to explain.

I even scream in my sleep – usually when I’m having a bad dream about burglars. Certain of the need to alert the household, I heroically push through the confines of dreamland to emit a garbled and otherworldly ‘Heeeelp!’ This, plus the fact that I snore like an overweight grandpa, makes me an exciting bedfellow. Try not to be jealous of my husband.

In these nightmares, I never give the intruder an opportunity to explain himself. Maybe he’s just there to ask me a question or to borrow something. Maybe he’s lost or confused. Without giving him the benefit of the doubt, I always scream him out of existence.

Generally, my shrieks surprise the person I’m screaming at as much as he has surprised me. But after his heart rate returns to normal and he has changed into dry undies, we can usually share a good belly laugh. My three teenagers, however, grow tired of being startled. They have all honed their post-shriek nonchalance and merely huff “Mom!” with cat-like annoyance.

The oldest of those teenagers has started college at a university a mere 2,500 miles away from home. Some parents might interpret his choice as a cry for space and independence. We are too busy booking rentals for long-weekend visits to spend time interpreting vague signals.

When we visit our collegian, we book a small house so that Grandma and Grandpa can get in on the visit too. For us, arriving at the rental house involves waking before dawn, battling through baggage check, security lines, two flights totaling 7ish hours, baggage claim, a rental car, a speeding ticket, a 1-hour car ride, and a 3-hour time change. For Grandma and Grandpa, it’s a 2-hour drive. They always arrive first.

On one recent visit, we rolled in after dark and followed “The Google” (as my husband calls it) to our rental house. My parents’ silver truck was in the drive and their cocker spaniel, Maddie, was barking a greeting. I hurried to say ‘hello’, while my husband and kids started unloading our luggage.
Knocking, then pushing the side door open, I called out, “Hi! We finally made it.”

I was a little surprised by the messiness of the place, but then, some rentals have odd rubbish (one house had a taxidermied beaver). Mom and Dad made no appearance, so I followed the sound of Maddie’s barking upstairs. On the landing, I was met by a terrier.

‘You’re not Maddie,’ I said to the dog, uneasily. A woman in her pajamas stepped into the hallway.

‘Is this the rental house?’ I asked weakly.

‘No,’ said the woman, ‘but the house next door is a rental.’

After apologizing profusely and backing my way down the stairs and into the driveway, I found my family – who had long since surmised we were at the wrong house – reloaded in the rental van, waiting for me to return or be shot. 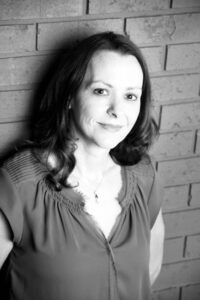 When she is not screaming, Stacey Tol may be found trying out a new recipe, cleaning out a closet, or trying unsuccessfully to train her puppy. Stacey has an MFA in creative writing and has been published in The Short Humour Site, Sammiches and Psyche Meds, and Clever Magazine.