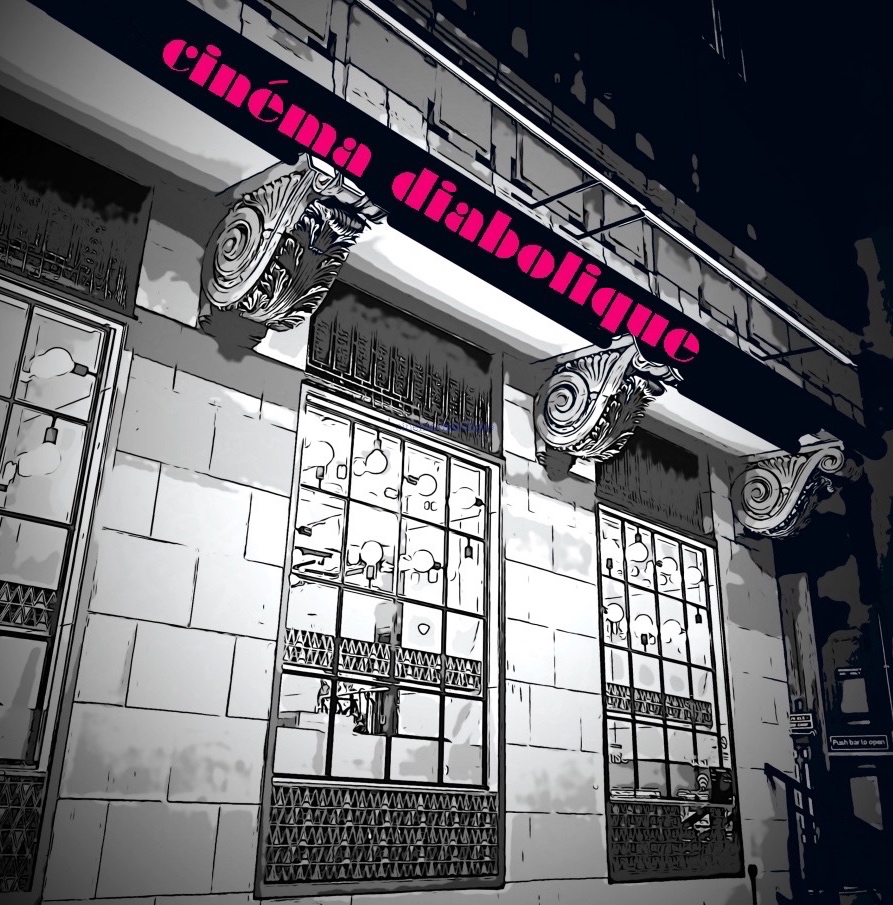 So he says, d’you fancy going to the cinema one night. And I says, yeah, wouldn’t mind seeing that new Bond one. It’s on at the Odeon. I know that ‘cos me bus goes past it. An’ he says, I’ve got something else in mind. Something a bit more intimate. Hey ho, I think, saucy films not really my cup o’tea, but I’ll try anythin’ once, if you get my drift?

So there I am, freezin’ me arse off outside the Arts Centre. Up he rolls on his push bike. Trying to reduce his carbon footprint by all accounts. Well, each to his own, but I gotta say, I don’t think bicycle clips with chinos is the way forward.

Anyway, in we go and he says, I got us special tickets and I’m thinkin’, lead on squire: unlimited pop-corn and coke? Don’t mind if I do. But no, he’s only gone and paid extra so we can sit in the most uncomfortable seats you ever did see. Vintage, he tells me. For the full arthouse experience. They saw you comin’ chum, I told him, ‘cos my backside hasn’t been that numb since I sat through uncle Trev’s funeral down at the Sally Army.

So let’s just say, my hopes weren’t high, even before curtain up. Anyway, there’s this almighty screeching and clanging. I ain’t gonna lie, I thought summat was up with the sound system, but no, it’s experimental music he tells me. Wait for it – you ‘aven’t heard the best of it yet – it was only in black and bleeding white.

Yeah, I know what you’re thinking: it couldn’t get any worse.

Well, you’re wrong there. So, there’s about ten minutes of this couple mincing around some old train station, givin’ each other the eye, and I’m thinkin’, don’t tell me it’s a bloody silent movie.

It’s only in fuckin’ foreign!

Maggie, who has only recently started writing flash fiction, teaches in the West Midlands but her heart resides in a coastal village in West Wales. When not writing, she enjoys walking her two chocolate labs on windy beaches.
Twitter handle: @Maggiewrites34