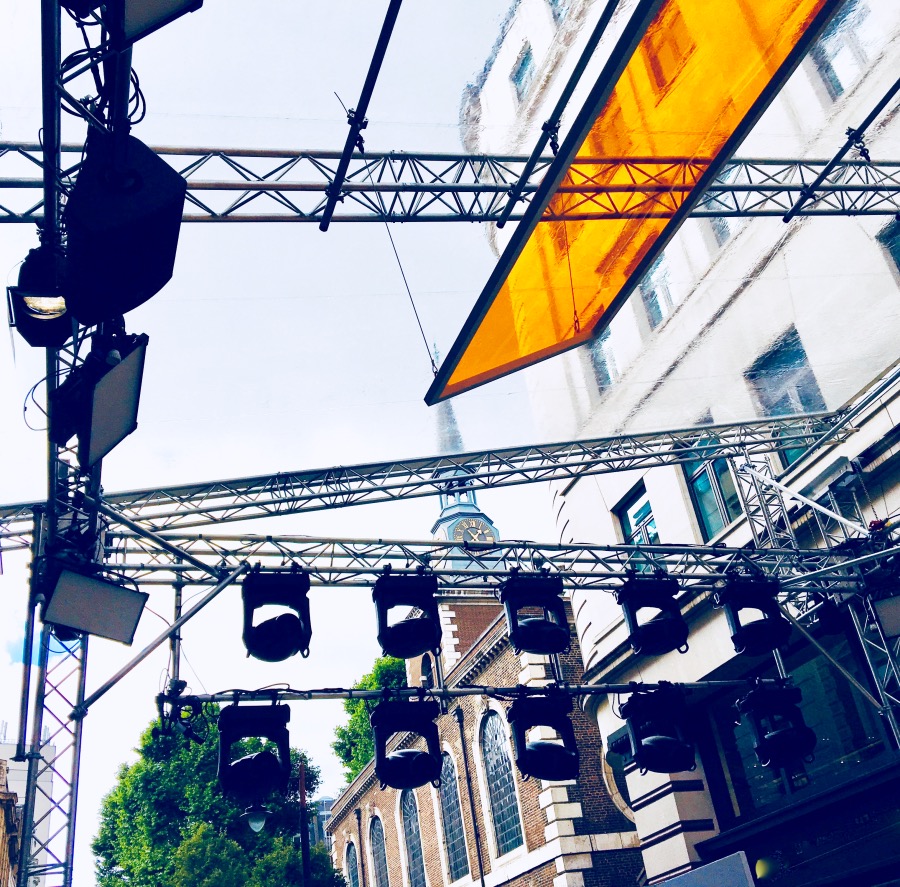 It’s been tough having to watch my community suffer through the Covid-19 pandemic, and I’ve spent months trying to figure out how to help uplift the spirits of those around me. One day while following my daily routine (wailing on the floor listening to Taylor Swift), it hit me: What better way to spread joy than to rally up my neighbors for a Cover Concert!

From that moment, I became glued to my TV, searching karaoke versions of Taylor Swift songs as I engaged in intense vocal training. After a couple of days, I had memorized every lyric, every chord progression, every harmony, and every insult yelled at me by my neighbors, but I still wasn’t ready.

In order to do my idol justice, I knew I had to epitomize her. I considered performing a displacement ritual so as to temporarily switch souls, but I figured that crossed some ethical boundaries. Instead, I did everything I could to place myself in her shoes. I bought an entire new wardrobe, specific to each Taylor Era and carried a cutout of Jake Gyllenhaal everywhere, allowing myself to become emotionally attached before leaving him on the side of the road with my favorite scarf. This deepened the experience and I now understand Swift’s heartbreak on a more spiritual level.

There was one last thing to do before the big day: finalize the set list. This was difficult, because I couldn’t settle on any specific era. After much contemplation, I decided on her entire discography. Everything was in place.

On the day of the concert, excitement raced through my veins as I made my way to the venue (an open field). I arrived an hour in advance, surprised to see no one occupying the early seating, but I didn’t think much of it. I did sound check (yelled into the air), practised choreography (box step), and made sure I had my set list memorized.

At 3PM, I collected myself before whipping around and yelling “How’s everybody doing this afternoon?!” to a vacant field. I didn’t know what to do, but out of devotion and respect for my craft, I continued with my set. I stayed hopeful at the beginning, telling myself that people had gone to the wrong field. However, as each hour passed, so did my optimism. I spewed Taylor Swift lyrics like an aggressive sprinkler, tainting them with my own hurt and anguish. It was an emotional performance and while changing into my second outfit behind a tree, I fought the urge to collapse onto the dirt and weep.

To make matters worse, half way through 1989, a neighbor stomped over and tapped me on the shoulder, scolding me for “causing disruption” and threatening to call the police.

I had left home that day feeling excited and optimistic, but I returned humiliated and degraded. I had been exposed to the brutalities of the world, and it ignited a fire inside me. After much reflection, I’ve come to the conclusion that this cannot be the end.

Ana McLaughlin is a writer based in San Diego, CA. She cannot do math, so she tries to be funny instead.