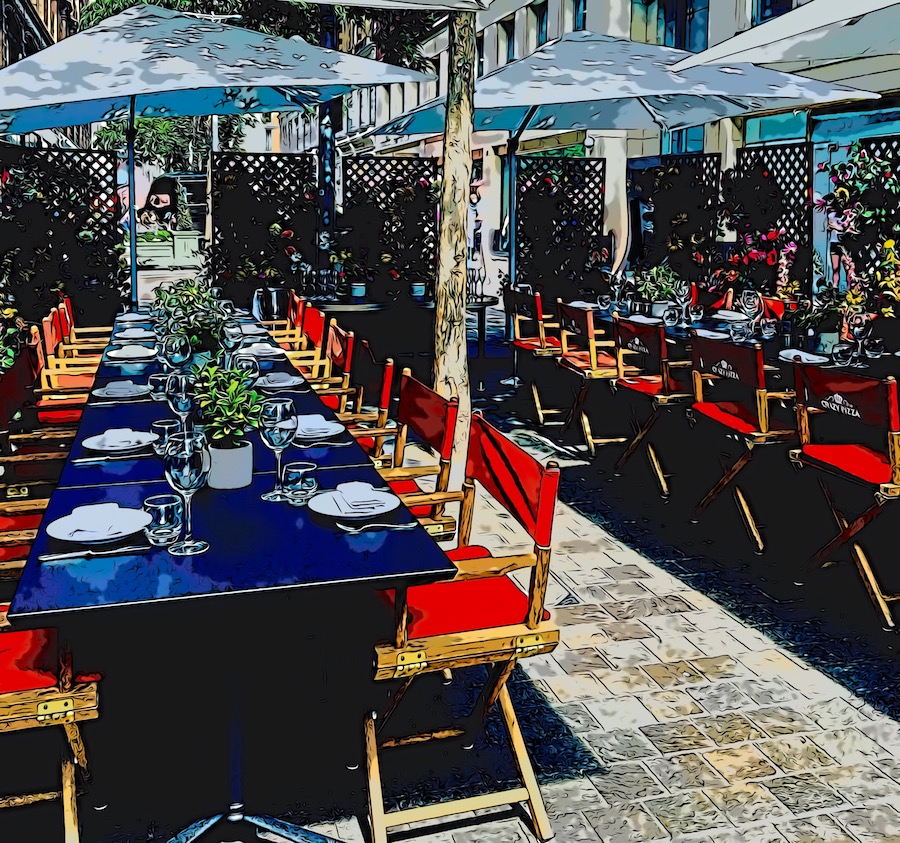 I guess buffets will be the last thing to make a return after lockdown. If you think about it, they didn’t look safe even before the pandemic. That little dollop of something that clearly didn’t belong in that casserole tin, left by a promiscuous serving spoon. The greasy cutlery that passed from one hand to the next, then fell into the tray to be pulled out later, with a wipe at best. It’s possible, of course, that buffets actually strengthened our immune system. But germs and food standards aside, what has always fascinated me is the psychology of a buffet: the attitudes, the degrees of greed and the buffet stereotypes.

Engineers are professors of food physics, capable of creating a tower that will not collapse, even as they snake back to the table, guarding the plate with an elbow, or lifting it to the sky like an offering to the god of buffets. They consider the food in terms of texture – not the kind you enjoy on the palate, but as the foundation of a stable structure.

The old and greedy

The old and greedy won’t fill their plate with food for the simple reason that they are aware that walking back to their table might be a challenge. They secure a place at the front of the buffet, and remain there, guarding off the other pretenders with a well-placed, subtle and unexpected nudge. And should you address them, they’ll look at you like you’d shove an old lady under a car. And at this point they might be right.

The uncertain will lean over and stand on their toes to find out what awaits them. You’ll see them scan the plates of the diners returning to their tables in triumph, as they research their options. They know it will take them forever to decide. Their uncertainty leads them to leave the buffet with a plate only half full.

The greedy uncertain will get a bit of everything, just to be sure they don’t miss out. Then they will return for a second round, to get a proper taste of what they enjoyed the most.

The picky are perhaps the most fastidious type. They will go for a tray only to change their mind seconds before touching the serving spoon. They will point here and there, wondering out loud whether or not they might like that dish. They will spend ages deciding what to eat, not because they’re spoilt for choice, but because they are spoilt – full stop. As children, they were not forced to eat broccoli in order to have cake. And they’ve kept the attitude.

The hopeful’s favourite dish has just been finished, and now they stand in front of an empty tray with a piece of fried onion or a slice of cheese. They won’t abandon their position, guarding it with determination as they wait for the waiter who assured them they’d be right back. You don’t have the heart to tell them that same waiter is now clearing tables at the other end of the dining room.

They are rare, buffets not being their natural habitat, but this doesn’t mean they don’t exist. The meek will let you pass in front of them, with a gesture and a smile so authentic you might have wanted to hug them, had you not been on your way to the buffet. They are capable of filling their plate with just the right amount of food, not because they are on a diet, but just because they are. When they die, they shall inherit the buffets of the earth. 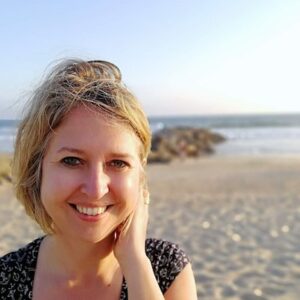 Slawka G. Scarso is a copywriter and translator based between Rome and Geneva where she lives with her husband and her Labrador, Tessa. She has published several novelettes for students of Italian as a foreign language. Her fiction in English has appeared in Ellipsis Zine, Mslexia, Streetcake Magazine and Spelk among others. nanopausa.com