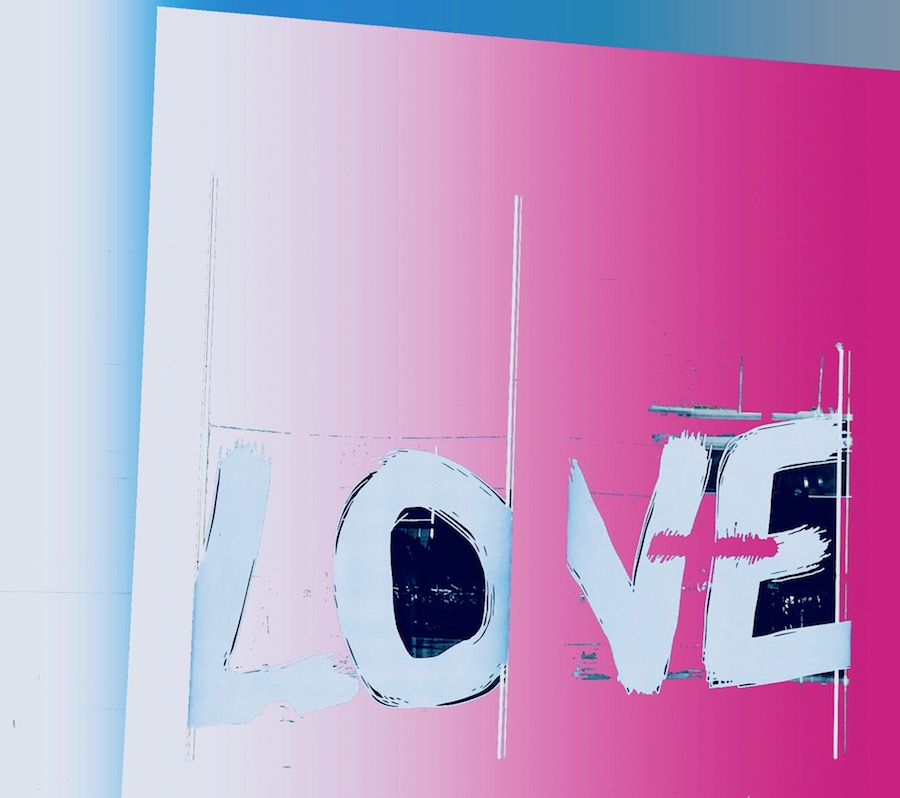 I had always wanted to visit Paris in the spring. My back felt bent and broken as I leaned heavily on my cane, walking beside the Seine at last. I was due to have an operation on my spine in a couple of weeks. The outcome wasn’t clear. So the spring sun on my face and the melodious French voices were especially pleasant.

I had been told about the disdain Parisians feel for the British, so I was prepared. But instead, I was amazed at the kindness shown towards me: Cars stopped to let me cross the street and I was ushered to the front of any queue, whether in a boulangerie, a supermarché, or waiting for a table in a restaurant. I was helped on and off buses and immediately offered a seat.

Because I was staying for only a few days, I tried to see as much in that time as I could. I visited the Louvre, then the Superloo at the Louvre. Waiting in that queue of fifteen or more people quickly became the highlight of my trip. We all got talking – or miming – as we waited. The American lady and her daughter in front of me were fascinated by my Scottish accent. I taught them some Scottish phrases to take home to Boston. Two young French lads standing in front of them wanted me to teach them too. We had an impromptu lesson while the rest of the queue shouted insults or encouragement

Because the Superloo cleansing routine was initiated each time someone exited, progress was slow. To save time, one couple entered together. When they came out, they were greeted by catcalls and applause. Both took a bow. A lady of a certain age did a tap dance as the door closed and was dancing when it opened again. Applause, applause. The two French lads stepped in and, when the door opened, we discovered they had almost emptied the paper towel dispenser. They had ripped the towel into strips which they scattered over us like a ticker-tape parade. There was a mad dash to see who could collect the most strips of paper. I noticed people were not leaving after they’d used the facilities. They were having too much fun.

My turn came but, as I was exiting, I realised I had left my handbag behind. I had to rush back in and retrieve it before being trapped and drenched by the cleaning process. The whole queue shrieked encouragement and I was grabbed and pulled out just in time. As I took my bow, I amazed an elderly Italian lady by letting my folded cane spring open. Her family translated her words, said through laughter: “Magic, magic.” There was more cheering and applause. Bolstered by these memories of Paris and its people, I returned home to face what was to come.

After a six hour operation, I gave the nurses in the recovery room a bit of a shock. I am told that, as soon as I woke from the anaesthetic, I tried to climb off the gurney, saying, “Right, that’s done, I’ve got a plane to catch.” Luckily, I was persuaded to wait a while until I recovered, but I am planning a return trip to Paris soon. I will walk beside the Seine once more, no longer bent and broken, but still carrying my magic cane.