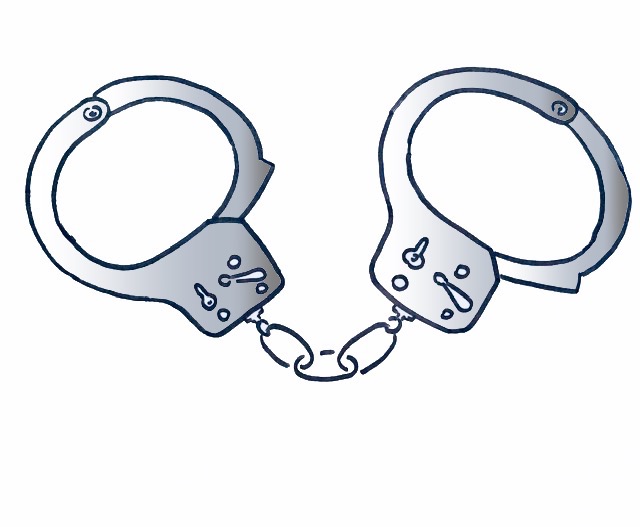 The policeman smiled. He’d just taken the cuffs off her and he let them swing from his index finger.

She couldn’t quite believe she was in jail. At her age! She looked down at her nails. They shone like gems at the tips of her fingers. Pity about the rest of her hands. So old. She remembered the appearance of the first liver spot. Then the next. Now they’d all joined up, so they were more spot than skin.

There was a small crowd of people outside the police station and, as she was led from the police car into the cells, they started clapping! She felt like Bonnie from Bonnie and Clyde. It was good to be bad.

Claire from the Care Home spoke to the policeman before they took her away. ‘You can’t keep her for too long. She is 93, after all.’

The policeman winked. ‘Let the time fit the crime,’ he said.

They’d been in the lounge watching television like they always did in the afternoon. The man next to her had produced a fang of saliva in his sleep. She’d been about to drop off herself when the policeman came in.

‘I arrest you in the name of the law,’ he said.

She wasn’t surprised. She’d been half-expecting it.

‘Well,’ she said, ‘I’ve never been naughty, so it’s never happened. But I’ve always quite fancied being arrested by the police.’

‘We want you to make a wish list,’ Claire had said. She was too tactful to call it a ‘bucket list’ here in the Care Home for the Extremely Elderly. ‘Let me know about anything you’ve always wanted to do but haven’t had a chance to do yet. What would you like most of all?’ 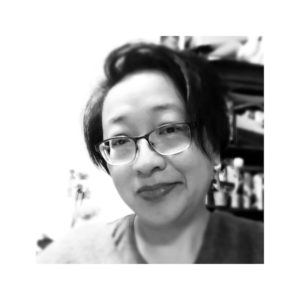 Julie Ma is the author of ‘Happy Families’, winner of the 2020 Richard and Judy Search for a Bestseller competition. Happy Families was published by Welbeck Fiction Ltd in 2021. Twitter: @reallyjuliema