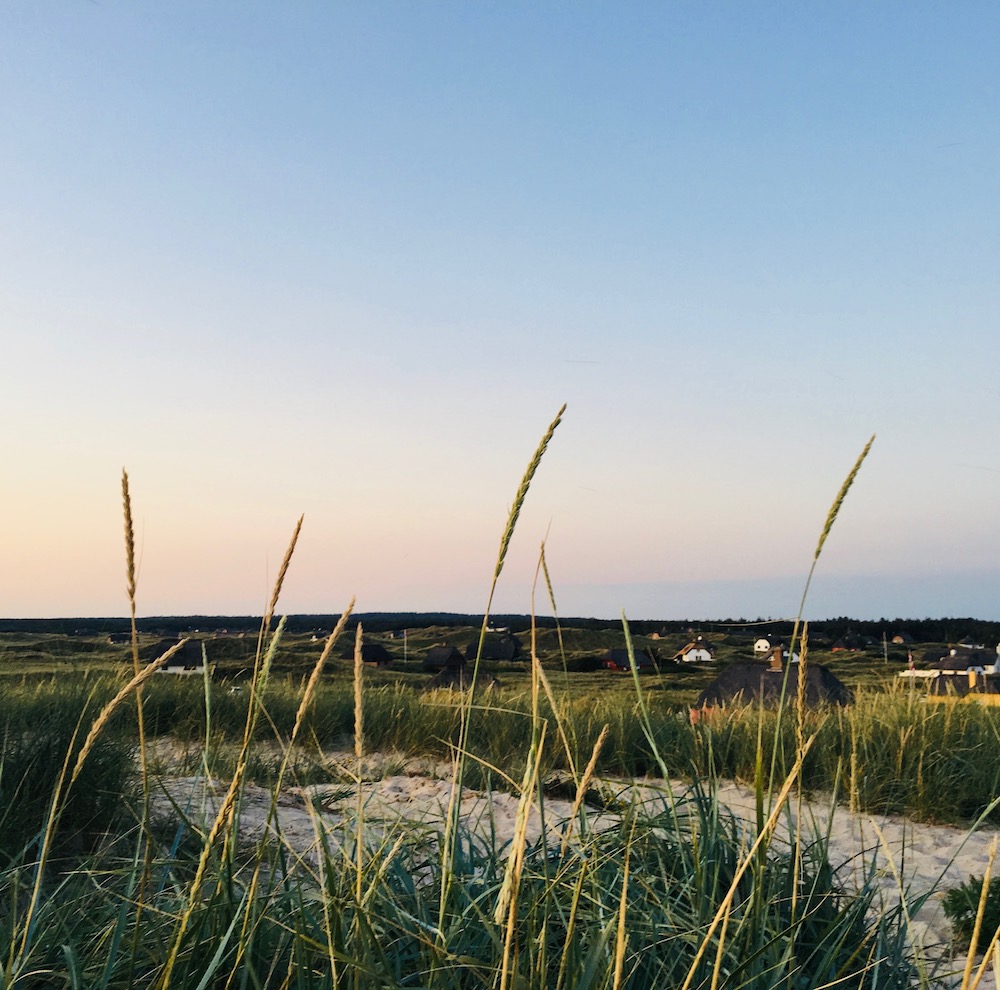 I’m suddenly awake, blinking in the darkness. My black knickers covering the digital display of the radio have slipped to the floor during the night. The green digits tell me its 4 a.m. It’s the darkest hour between dusk and dawn – purgatory. Earplugs in, knickers back over on the radio, eyes shut and breathe… 1-2-3-4 hold, 4-3-2-1.

Oh God the baby is wailing in the flat upstairs, 1-2-3-4 breathe, hold 4-3-2-1. Pillow over the head 1-2. It’s only going to get worse isn’t it? Babies turn into toddlers with gadgets and trucks and tantrums, terrible twos, then threenagers. Soon it’ll be the sound of his chunky trotters lumbering over the floorboards like a three-legged man dancing. I could soundproof the flat, but that’ll cost thousands. I don’t have enough money and Steve’s no use; he doesn’t have any money either – we’re both hopeless with money. 1-2-3-4-

How will we even pay our dental bills? At least my teeth are OK. You have fantastic teeth the dentist said. Or maybe he said Tangfastic teeth. He didn’t smile when he said it. All those Haribos I eat, he could see them in my rotting teeth. Maybe Tangfastic teeth are a thing. A thing I have because I eat like a toddler. Suppose I get dementia from gum bacteria in my rotting teeth? Supposing Steve gets dementia from kissing me? 3-4-5 … I’d better not kiss him until I’ve been to the dentist. But that might be just the excuse he’s been looking for to find a cooler chick with a grown-up palate.

5-4-3, oh bugger, the kid is squealing now. That’s it, I’ll have to sell. But my new flat could have worse problems. I’ll discover there are tin-ear children learning the violin or the recorder next door – Greensleeves, for squeaky hours on end, 1-2-3. Or dogs – a chihuahua breeder with three boggle-eyed rats, yap-yap-yapping all day. Remember those whining Shih Tzus opposite Mum’s? Never thought I’d see a fist fight on a suburban lawn between pensioners in their pyjamas.

I bet no one will want to buy my flat because they won’t like my décor. My second-hand sofas are leather which makes me an animal murderer and my Guatemalan textiles make me an appropriator of indigenous art for decorative purposes. My display of Guatemalan textiles is an homage not appropriation, I plead with my imaginary trolls 1-2-3-4.

Steve is the enemy within. He’s snuffling next to me like one of those truffle-hunting pigs. Perhaps I could soundproof one room, so it’s like an isolation tank, with just one key – for me – and Steve can come in only if he wears one of those nasal clips. He claims I’m the snorer. How would he know? He’s crashed within five seconds.

Heather and Kevin cancelled again. Maybe she doesn’t like me, or perhaps they don’t like Steve. Do we both have bad breath because he puts garlic in everything and I have suspect teeth? Is everyone talking about us and wishing someone would tell us about our bad breath? 1-2-3. We’ll buy a smaller flat and use the rest of the money for the dentist. People can live in shipping containers. I saw it on Grand Designs. Could we live together in a shipping container? 1-2-3-4-5?

Or maybe Heather and Kevin don’t like my cooking. I can’t eat fish now because I watched Seaspiracy. Who’d think a turtle could get a straw stuck up its nose? Then there’s space litter and corals dying and what if someone looks into my recycling bin which I know contains stuff I shouldn’t recycle but I don’t know what to do with it. They might shame me on Facebook. But I shouldn’t even be on Facebook! Can I unfriend myself? 5-4-3-2-1… and China is burning coal. I’ll stop eating prawn crackers and tackle two issues at once 2-3-4-5.

Here am I, tossing and turning and churning up the ground in my mental landscape, while old snorin’ norman beside me sleeps on oblivious. I bet he hears only the gentle bowling along of tumbleweeds through the desert-waste of his sleeping brain. So, which one of us will live a longer and happier life, 4-3-2…? Well at least if I die first I won’t have to worry about dental bills.

Joan Taylor-Rowan is a fiction writer living in Hastings, UK. Her work has been broadcast on BBC Radio 4 and has been selected for literary events in London, Brighton and New York. Her stories have appeared in anthologies and have been finalists in international competitions most recently the Cambridge international short story competition, 2017 and the Momaya Press international short story competition 2020. She’s just been awarded a Masters (Distinction) in Creative Writing and is working on a novel inspired by The Roswell incident.