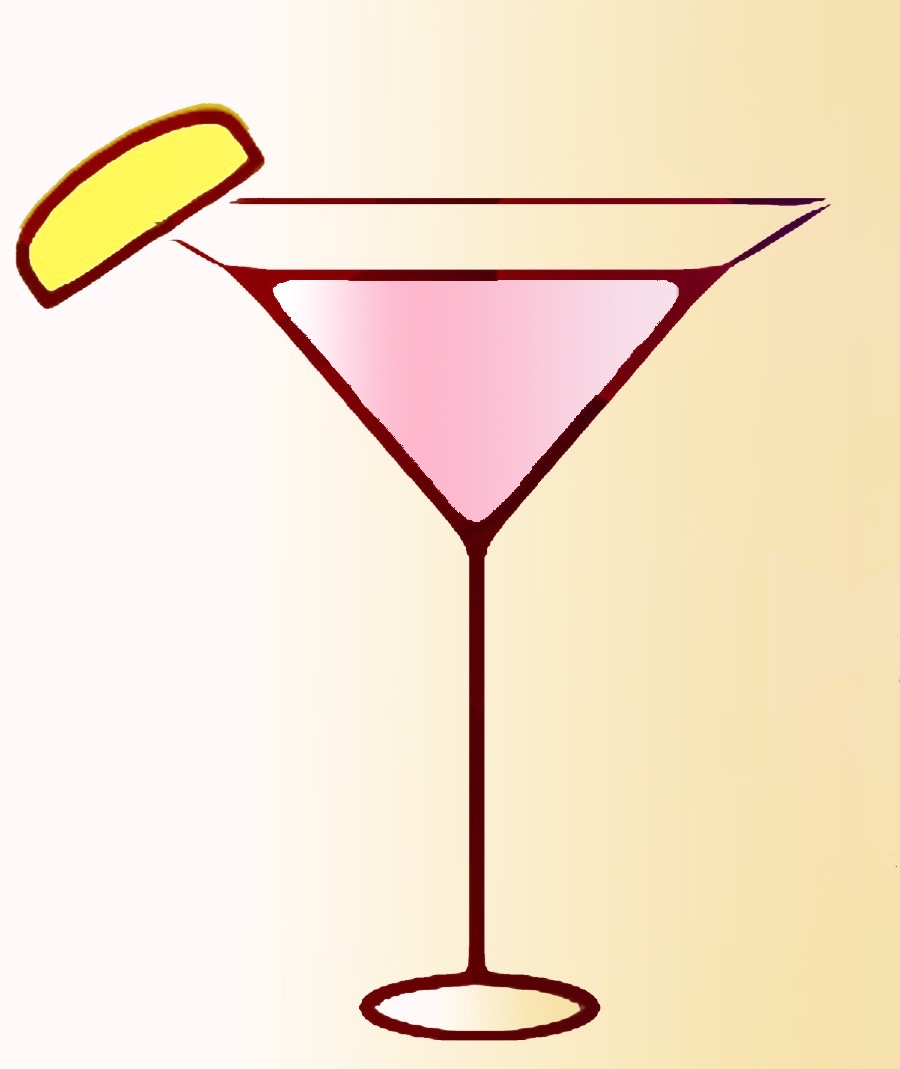 It’s never easy to take your clothes off in front of someone new, but by the time you reach your fifties you can take comfort in the failing vision that’s common in your age group. Remember that your new beau probably doesn’t see very clearly while you’re hoping this isn’t the first time he’s encountered droopy cleavage or a Caesarian scar.

Having reached the age at which you once believed no one did it anymore, it’s surprising to discover that, not only are you still doing it, but that it hasn’t gotten any easier. There ought to be an economy of scale that’s reached after a certain point, an ease and efficiency that comes from years of experience. Aside from minor benefits like not having to shave your legs as often, that’s not true.

You’d think that, after menopause, a woman would be freed from the chores associated with birth control and safe sex, the double whammy of hormonal distress and abdominal bloat from birth control pills. No more goos or gizmos, no more rushing off to insert slippery diaphragms. Sadly, that’s not the case. Statistics reveal disturbing figures about rising rates of sexually transmitted diseases among people in their golden years.

Although you’re not concerned about reproduction, the safe sex lecture you delivered to your children is coming back to haunt you, and now it includes the image of a balding codger trying to use his senior citizen discount to buy condoms along with his Viagra.

Since those little blue pills don’t go well with liquor, it’s easy to read the signals. If your escort gives you a sly wink as he orders only a single glass of Cabernet at dinner, you know he’s feeling frisky. If he opts for a scotch before the meal, a bottle of wine with dinner and a brandy with his coffee, you can count on a good night’s sleep. It might be time to reactivate your membership in senior daters.com, because this gent has decided that your charms are not worth the cost of his boudoir medication.

Forget about spontaneous, impetuous lovemaking. These drugs take a while to kick in—a lot more time than you want to spend in foreplay. Don’t worry about the warnings you hear on the TV, a four-hour erection isn’t a concern. The real fear is that this drug will interfere with some other medication he’s taking and you’ll have to call his children from the hospital and ask if they know Dad’s Medicare number.

Speaking of offspring, it’s distinctly unfair that, while you can still remember the days when you were trying to hide your sexual activities from your parents, you’re now trying to be discreet around your children. Good baby-boomer liberals have become comfortable with their offspring sharing their childhood bedrooms with a significant other when they come to visit. But it just doesn’t feel right to have them know that your special friend stays over.

Prior to your child’s arrival, you comb the house and remove the extra toothbrush in the bathroom, the unfamiliar brand of shampoo, and anything else that might indicate to your offspring that there’s a reason their mom isn’t familiar with late night TV.

But we go through all this bother because, damn it, after all these years, it still feels good. Of course, a little extra lubrication might make it feel even better, and a tube of jellied stimulation is readily and economically available at all drug stores. Prefer organic? Extra, extra virgin olive oil doesn’t live up to its name (virginity is over-rated anyway) but soy, coconut and avocado oil can work wonders. They’re healthy, edible and very tasty. Cholesterol count be damned.

So, dress appropriately. You may be the oldest person shopping at Victoria’s Secret, but you’ve probably got a better credit rating than the rest of the customers. Demand to be treated accordingly. (Note to salesgirls: snickering when a woman of a certain age asks for help choosing a thong will not boost your commission.)

Then dim the lights, find a radio station that plays the oldies and a position that doesn’t put too much stress on arthritic joints. Artificial knees and hips don’t last forever, so have a good time while you can.

Jean Ende is a New Yorker trying to exorcise her past by writing stories about her immigrant family. Jean is a former newspaper reporter, political publicist, marketing executive, professor and a graduate of the City College of New York and the Columbia University Graduate School of Business. She has had stories published in print and online magazines and her work has been recognized in major literary competitions. She is working on her first novel and trying to find an agent.