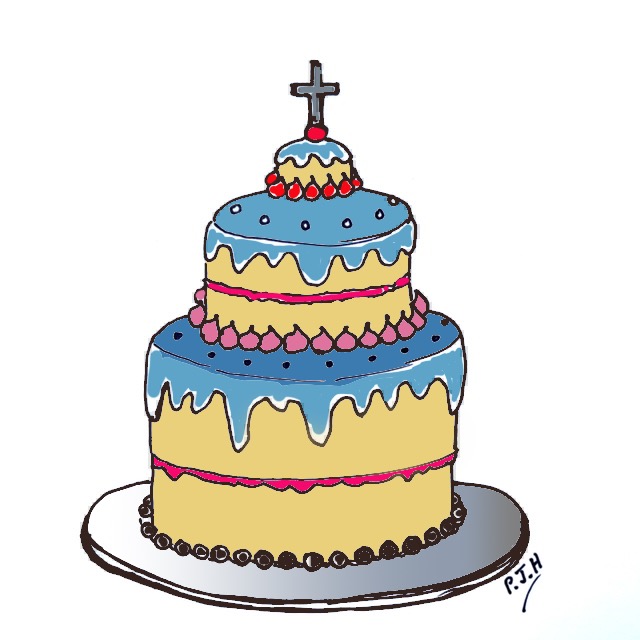 You’ve been asking what I did with Leonard’s ashes, and I will tell you.

But first, I need to explain about his new Mercedes. Stella at the hairdressers told me you could not understand what I had done and were fidgeting so much she had trouble getting that gloop onto your roots so you can pretend to be a natural blonde. I hope you don’t have too many patches of grey showing. It must be a problem being short, knowing everyone is looking down on you.

Leonard loved that car. He’s been seduced by anything flashy ever since we married all those years ago. And he spent almost as many hours caressing her bodywork as he did yours.

I only rode in the car once. She was fast but not nearly as fast as you. Her upholstery was firm, flawless naked cream calf-hide, not a sagging seat in sight. He paid a small fortune for her last month, but she was top of the range, pure quality, in bold glowing scarlet.

Did you enjoy those lunchtime runs out to ‘The Laughing Duck’ and ‘The True Lover’s Knot’? I found the till receipts when I cleaned out the car. I’ve never been there myself, but I expect you know those pubs well. Such a pity he had a heart attack and never got to enjoy running around in his new toy. But then you know more about that heart attack than I do.

I imagine you thought he was a fitter man than he really was, all the hours you spent together on the golf course. At least twice a week, wasn’t it? And such keen eyesight you both had to play so late into the evening. I hated the game, which is why he left me his precious golf clubs. But I have found the perfect use for them. I’m having them beaten into one of those garden sculptures, all twining arms and legs that run from the wind but never get to escape. When I stand at the kitchen sink, I’ll enjoy watching the endless churning limbs pumping away but never reaching their destination on the road to nowhere.

The house was already mine. Did he tell you that? I paid the mortgage, and it was in my name. Leonard never had any money left at the end of the month to contribute, what with the golf, his little weekends away and his entertaining invisible clients. He was very fond of telling people the house was his and I’m sure some believed him. I do hope you weren’t one of them. I’m going to update the place. I’ve had plans drawn up and I’m very pleased with them. Leonard was never much good at maintaining the old, always more interested in chasing the new.

His will was so ‘Leonard’ – mean-spirited, thoughtless, and unfair. But I followed it to the letter. It was a cheeky request though, expecting me to sell his new car and give the proceeds to you. But I did my duty.

Do you know Dazzer? He’s one of those boys who do wheelies and race their cars up and down the promenade just below your flat. You must have noticed them; the police are always down there at the weekends. Dazzer was really rather sweet when I got past the tattoos and eau de weed. It was obvious he needed a new car, judging by the state of the bodywork on the one he was driving. It had long scratches down the sides and more dents than you have had lunches at The Laughing Duck.

He couldn’t believe his luck when I dangled the keys in front of him and said I only wanted £100 for that scarlet streak of mayhem. The notes he gave me did feel a bit thick, now I think about it. You don’t suppose they could be forgeries? I gave them to the solicitor who will pass them onto you –minus his fee, of course.

Now you wanted to know about his ashes. You told Stella that you deserved some of them, and I am a firm believer in people getting what they deserve. So, do you remember the wake at the ‘Crown Inn’? It was so well attended, like a fashion show, so many lovely dresses to be jealous of – if I was the jealous sort of wife. And wasn’t it interesting how the staff recognised you and mentioned you and Leonard in the same breath? Anyway, I overheard you saying that the caterers had done a splendid job. I thought you were very brave to eat so much of that granite cake – you must spend hours at the gym fighting to defeat the droop. Gravity is so much stronger than it used to be, isn’t it? But the caterers didn’t supply all the food, you know. I baked that cake myself and I was delighted with the results. It was a very, very special recipe. I like to help people get what they deserve.

Carol Cole lives near the Cathedral city of Salisbury in the UK.  Shortlisted and placed in story competitions, she has also had short plays performed by BBC Wiltshire Sound and at Salisbury Fringe Festival and short stories published both online and in magazines. She is an avid reader, particularly enjoying novels where the setting is a significant element of the story.