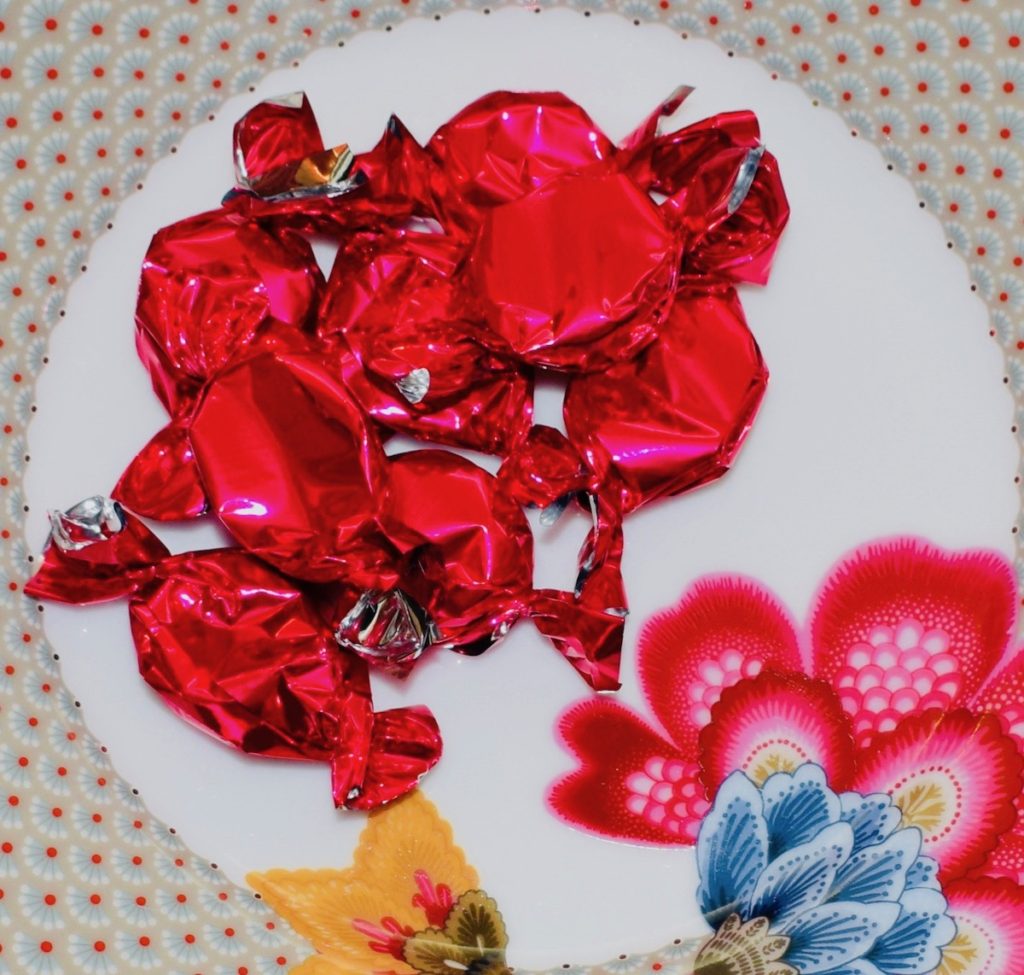 There it was again, that post- prandial sharp pain on the left-hand side of my abdomen, triggered by eating the biscotti accompanying the cappuccino. This being the third instance, an appointment was duly made with my local Fulham GP. I wondered whether it was a resurgence of my childhood ailment then dubbed a ‘spastic colon’, which would no doubt be re-branded in these enlightened times as ‘a differently abled colon’.

The earnest expression on my Doctor’s face and the soothing tone she adopted as she advised, ‘I’m afraid you will have to eliminate biscotti from your diet,’ was probably the same one used when imparting unwelcome news to a sick patient. It could only happen in Fulham! I hardly recognised myself from that child growing up in the East End of London.

In a working-class family in the 60s, mealtimes were something to be endured rather than enjoyed, just another hurdle to overcome, along with no heating in the bedrooms and the outside loo. The daily fare mainly consisted of grey gristly meat and overcooked vegetables, all swimming in a watery lard gravy. This wasn’t confined to my experience, as most families back then ate similar offerings.

I can lay no blame on my parents’ shoulders as there was little affordable variety in the local shops, post-war food rationing having ended a mere six years before I was born. Mum was also ‘straight-jacketed’ from creating more exciting meals because my father’s delicate constitution abhorred all herbs and spices. Dishes were therefore intentionally insipid to avoid inducing one of his ‘bilious attacks’.

In addition, I was an exceptionally fussy eater as a child. My sweet Mum daren’t call Shepherd’s Pie by its proper name, fearing that my literal child’s mind would refuse a pie containing shepherds. This caused much embarrassment when at a friend’s house for dinner, her mum announced she would be serving Shepherd’s Pie and I insisted I had never heard of it, let alone tasted it. ‘Oh, you mean mincemeat!’ I said when it was placed on the table in front of me.

In the 70s, my older sister began dating a boyfriend whom we referred to in hallowed terms as ‘cosmopolitan’ because he taught her to cook the exotic sounding spaghetti bolognaise. She soon introduced this at home, preparing it only when Dad was out at his table tennis club. The heady odours that pervaded the house and the rich flavours on my tongue liberated my taste-buds. I had never tasted anything so delicious! 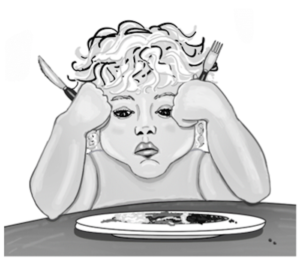 My palate was further emancipated in 1978 when I met my life-long French friend when we worked together in a Knightsbridge boutique. I was invited to spend time with her family in Northern France. The meals that were served by her hospitable mother each evening were a concoction of dishes I had not seen before and could barely pronounce including: cuisses de grenouille, escargot and bouillabaisse, followed by the most incredibly mouth-watering cakes and patisseries. It was a world away from the colourless meat and two veg meals of my childhood.

My Gallic friend would good-naturedly poke fun at the limited English cuisine and observed that the only vegetables English people had heard of were peas and carrots, as they were served with virtually every meal. Since I had previously considered quiche exotic, I had very little in my armoury to fight the English corner, apart from roast dinners and English breakfasts.

When I met my now husband, who is a second-generation Italian, it was a revelation to discover that food is the cornerstone of his family’s existence. It is more than just sustenance to them – meal times are highly social events. The Italian cuisine is the edible equivalent of a warm hug. One of the first dishes he prepared for me was roasted red peppers in olive oil and garlic served with warm ciabatta. I could hardly believe how something that simple could taste so exquisite. He went on to teach me how to make the family’s seven-hour Ragu – the longer it is left simmering on the stove the richer the flavour. The Ragu sauce is the basis of so many other Italian dishes: bolognaise, pizza, lasagne, bragioli. If that was the only thing I ever learned to make, this would be enough to sustain us. This was put to the test in our early twenties when circumstances were straightened and we subsisted on a huge cauldron of Ragu that would last the whole week, creating a different meal every night by using differently shaped pasta.

My newly acquired biscotti intolerance made me wonder what that child growing up in the 60s would think. I have obviously become very ‘cosmopolitan’.

Words and illustration by Stephanie Scala