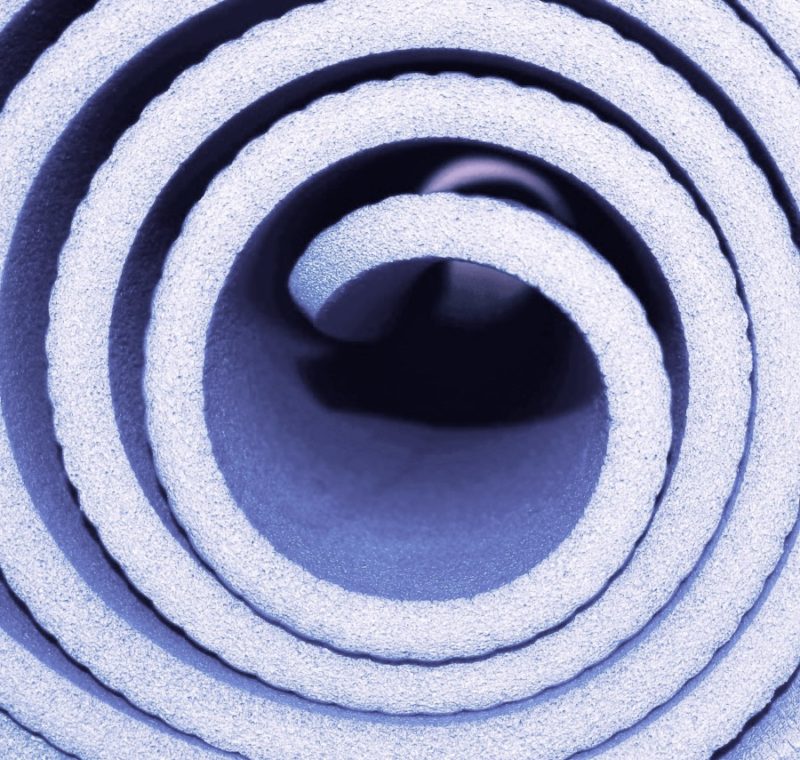 At the school gates, Linton waits for the children to be released. His eyes glance quickly from one side to another. He’s early as the traffic was better than expected. He doesn’t like that. He parked at the end of the road and walked the back way up the path to try to kill time. This was his first error. He is now stuck between Marissa R, mum to the twins, with her tank-like buggy, and Alicia, the local childminder and the four toddlers on leads she is trying to restrain. There are still six minutes to spare. There’s no way out. Some small talk will have to be made, some parents will pry, trying to figure out what his deal is. Single dad? Widowed?

Linton smiles and says a quick hello around before drawing his attention to his phone, hoping it will stop all attempts at conversation. But then he spots Jennie out of the corner of his eye. The dreaded Jennie M, mum to Isla. She marches straight towards him, zigzagging through the toddlers, dogs, buggies and scooters.

To Linton’s despair, their daughters are great friends, Isla is a little shit and Jennie, well, Jennie likes a chat.

Linton is aware his glance has probably become quite shifty in his attempt to look away from where his eyes are uncontrollably drawn.

‘Oh what is it?’ From the last time he got stuck with her outside the school gates, Linton knows that Jennie has been house-hunting. He hopes she will confirm and that they will spend the next three and a half minutes having a superficial conversation about which moving companies are the best in the area…

‘I’ve lost five and a half pounds! I can fit in my old yoga outfit now!’

Linton feels like a bit more room around the crotch area would not have be wasted, but he knows better than to ask or comment, or look again, and just nods politely.

‘I feel so good! I mean my butt is firmer, and so is my tummy – look, my abs are almost showing! And it has worked wonders for my mental health as well. I feel years younger, and my libido is back. I was always a several-times-a-week kind of gal, but recently, after I put on the weight, I couldn’t be bothered. It was very unlike me and it made me grumpy, you know? And because of the weight loss, I don’t have as many Tena moments as I used to. This has got better in the past few weeks for sure and I’m not wearing a pad today. The doctor said it would help with my chronic fatigue as well. I don’t know what impact it will have on my OCD but we’ll see – I’m hopeful. I think this will be good for Isla too, I want to be a good role model for her. She’s already struggling, the poor thing, we’re still awaiting a diagnosis but it’s obvious she’s got ADHD and sensory deprivation disorder, also dyspraxia. The doctor said the tests came back negative, but we’re going to go back so we can get a label anytime, the poor thing. That’s why she lashes out. It’s partly my fault. I was pretty out of it when I birthed her – I didn’t react well to the epidural. That’s why I pushed wrong, I pushed for a very long time, you know, she was in distress, they said it’s because I have a retroverted uterus. It can be harder that way and that’s why you end up with a weakened pelvic floor. The yoga has helped but I still wouldn’t go near a trampoline.

There are still two and a half minutes left until the end of class. 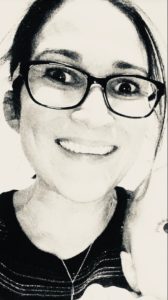 B F Jones is French and lives in Surrey with her husband, 3 children and cat. She has had stories published in The Cabinet of Heed, Soft Cartel, Storgy, Bending Genres, The Fiction Pool, Spelk Fiction and Idle Ink. Twitter: @fijo_frenchie

Also by B F Jones: Waiting for Death