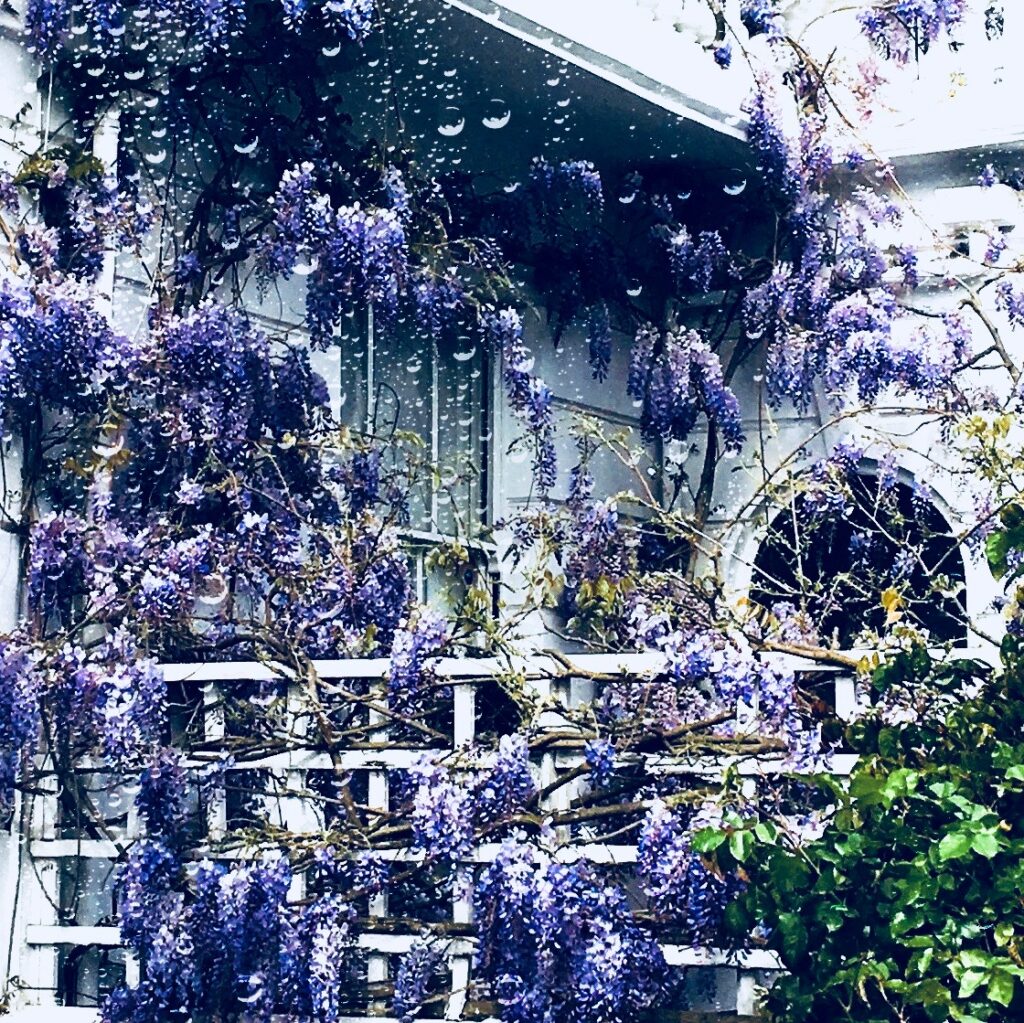 One summer in the mid-1960s, I worked as a teenage nanny to three children: Helen aged nine, Brian aged seven, and Mary, a highly articulate five. They lived in a newly constructed Toronto suburb where mothers sprayed DDT on dandelions, fathers bombed hornets’ nests with diazinon, and everyone stepped on ants.

My young charges viewed the natural world with alarm. No surprise there. I, on the other hand, carried John Rowland’s beloved Cache Lake Country in my satchel like a talisman against capitalism. Filled with the self-righteous fervour of teens everywhere, I decided to awaken the children to the glories of nature. The suburb backed onto an alder meadow, replete with flora and fauna: perfect for afternoon hikes. Looking back on those innocent times, it seems that I believed our pastoral excursions would prepare them – and me – for a lifetime of Wordsworthian bliss. Ah, if only.

Things started promisingly and, during the first month, the children responded well. They admired daisies that struggled through cracks in concrete, they gathered camomile and agreed that, yes, it did smell like pineapple. They learned to identify the calls of robin and blue jay. Even their terror of spiders and snakes abated.

And then came the day of the thunderstorm.

The morning dawned innocently enough. Schooners of clouds sailed across the sky, pewter at the bottom but filled with the promise of nothing worse than a windy day. After lunch the pewter turned purple and the clouds thickened into an ominous mass. The initial pattering of rain on the roof gave way to a steady downpour.

‘We’ll have to forget our field trip today,’ I said. ‘How about I keep reading to you from The Lion, the Witch and the Wardrobe?’

‘Okaaaay,’ they shouted, and clambered onto the living room sofa. I picked up the book to start Chapter 2, in which Lucy stumbles through the wardrobe into the wintry magic of Narnia and meets Mr. Tumnus, a reluctant kidnapper for the White Witch. Two pages later, we heard the first volley of thunder rumble in the distance. Minutes passed, then another rumble. Louder. Closer.

The sofa sat opposite a pair of French doors that opened onto a sparse lawn edged with wizened marigolds. Towering over the garden and two adjoining properties was an oak tree that somehow had survived the recent onslaught of bulldozing, grading, and bungalow construction. The tree was gargantuan. A week earlier, the children and I had measured its reassuring girth. It took all of our assembled arms to encircle the trunk, and we named it ‘Eight-Hands Oak’.

I glanced out at old Eight-Hands before continuing our story to where the guilt-stricken Mr. Tumnus sobs about having lured Lucy into his cave for tea. Meanwhile, in suburb-land, the thunder was cannoning and the living room was so gloomy that I could barely see the print on the page.

‘Brian,’ I said, ‘could you please turn on the light?’

He obliged, and I resumed reading. Just as Lucy in Narnia begins to grasp her danger, our lamp flickered. A moment later, the living room plunged into darkness. The children huddled closer, whimpering. I gazed through the French doors at the oak, its branches whipping frantically from side to side in the banshee gale.

‘Don’t worry,’ I said. My voice sounded saccharine, even to me. ‘What a great thunderstorm. Hey, I’ve got an idea. Let’s go and watch the lightning.’

‘We’ll be fine,’ I said. ‘It’s just nature’s electricity. Kind of like fireworks.’

I walked to the doors and grinned back at the children, exuding encouragement. The girls looked dubious. Brian looked suspicious.

‘Come on, you guys, we can get a really good view from here.’

Sighing, they slumped across the floor to press their noses against the glass panes and watch the show. Mary slipped her hand into mine.

Three flashes of lightning illuminated the sky, one after the other. Crack–crack…pause…crack! Tremendous thunderclaps followed. Kapow! Kapow! Kapow! Another flash of lightning, a double-header that forked to the ground. The children started to relish the display, exclaiming ‘Ooo-ooo-ooo’ as each bolt arced down from the now charcoal-coloured clouds.

The fifth bolt exited the heavens directly above the house. It paused like a bony finger over the oak before piercing the trunk. The floor of the house shuddered. As the children shrieked, the oak gently toppled, felled by a cosmic axe. Within seconds, the fragmented trunk lay prone across three lots, leaving a shard of charred heartwood that hissed and steamed. An acrid smell snaked through a crack in the doorframe.

‘Holy crow,’ I whispered, and glanced sideways at the children.

They had stopped screaming and stood rigid, mouths agape. Helen began to cry. Brian’s eyes refused to meet mine. And Mary – wonderful, precocious Mary – dropped my hand to speak on behalf of her siblings, enunciating clearly in case I should miss the point.

‘I will never, ever believe anything you say ever again.’ 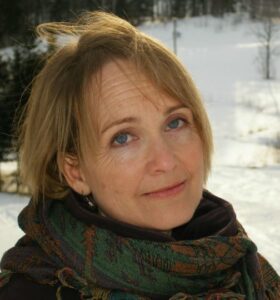