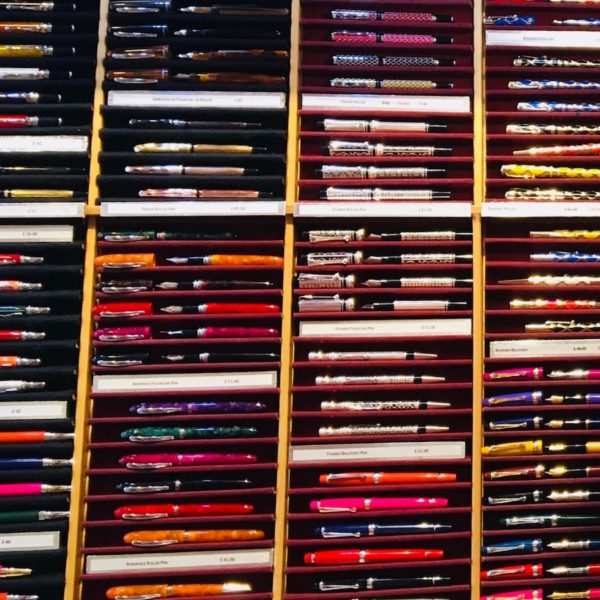 “Let’s write a poem!” said the teacher one day,

With lunchtime still over an hour away.

A poem that uses our Rhyming Words!”

Ollie sat down with a studious scowl

And tried his best with an Ode to an Owl.

Finlay chose Falcon, but changed it to Kite,

The better to rhyme with Height and Flight.

Carly thought Crow would be easy to rhyme,

Robyn tried hard to rhyme something with Robin,

But gave up at last and sat there sobbing.

Simon’s epic about a Sparrow

Ended too soon with a Bow and an Arrow.

Others took Penguins, Seagulls and Auks,

Damian decided to write of a Duck.

His poem was long, but he never got stuck.

As he quickly discovered, he was in luck,

For plenty of words will pair nicely with Duck:

“Well! What a big poem!” said the teacher, surprised—

“But I think you can stop there,” she quickly advised.

Fiona M Jones is a part-time teacher and isn’t very good at it. She once made the mistake of telling a class of 10-year-olds that Uranus is a gas giant.