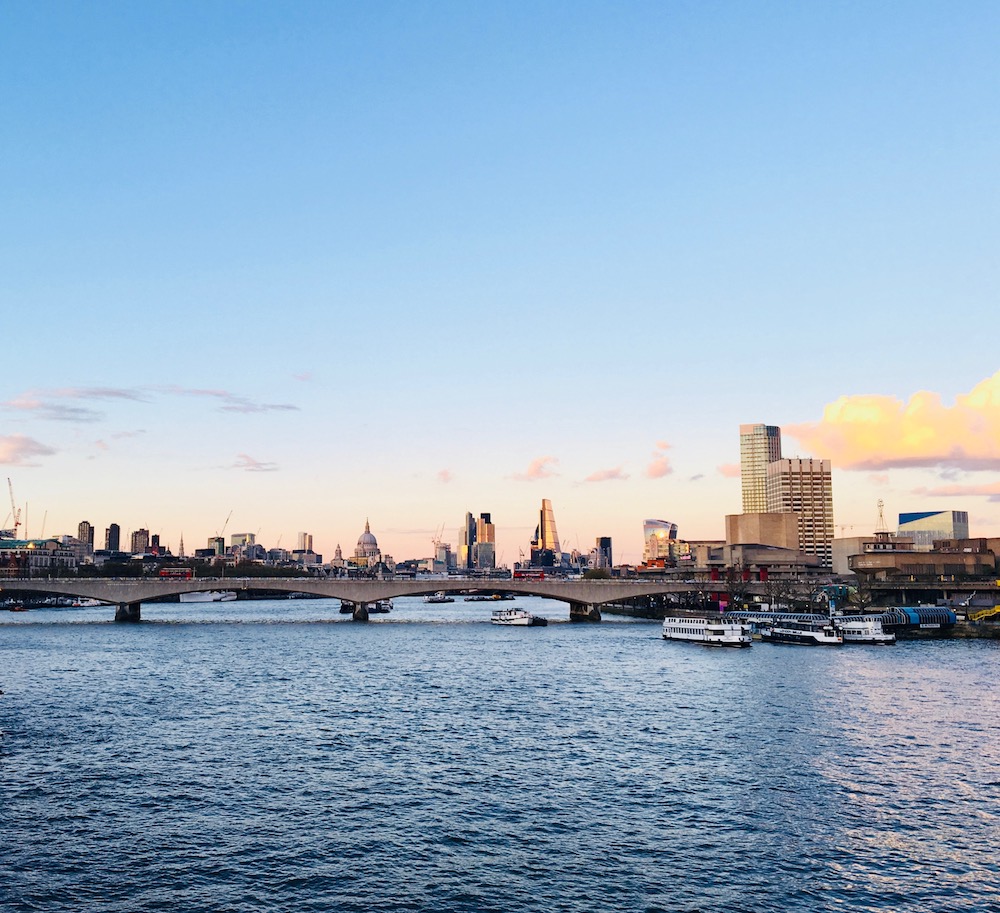 We find Lizzie at home after a night out, perhaps a little tipsy.

Phone. This is mean. Stacey, with whom I parted outside The White Horse fifteen minutes ago, must know that I just got in.

‘I was trying to go to sleep,’ I say, enjoying the sensation of bubbles on my tongue. A bit excessive opening a bottle this late, but I figure if the rest goes flat overnight, I can always use it in a sorbet.

‘You’re sitting in your study knocking back prosecco, wondering whether to text the New Yorker,’ says Stacey.

‘Have you followed me home?’

‘I just got off my tube,’ she says to an echo of loud footsteps.

Stacey has never mastered heels and I worry what sort of attention she’ll attract on Chiswick High Road at this hour.

‘Now we have to chat until I know you’re home safely,’ I say. ‘So, you might as well tell me why you’re calling when we’ve just said goodbye.’

‘Because I wanted to let you know that I’m dumping John.’

‘What?’ I lean back, holding up my flute. Its rim is smeared with a nude lipstick, not the Smokey Plum that I’m wearing. I scrawl ‘Rinse aid’ on a post-it and stick it on my screen.

‘John is not for me,’ says Stacey.

‘And you’ve only thought of that in the last fifteen minutes?’ I head for the living-room, phone and flute in hand, the ice-cold bottle squeezed under my armpit.

‘I didn’t want to say anything in front of Patti. She wouldn’t have understood. But the thing is John has taken to starting every sentence with an adverb.’ She pauses. ‘Or, perhaps he’s always done it and I just never noticed. But now it’s driving me nuts. You know like, Bizarrely, darling… or Interestingly-‘

‘Technically, it’s not incorrect to begin a sentence with an ad-‘

‘Very funny. Yesterday, I heard him say over-exaggerate on the phone. Twice.’

‘Perhaps you should sleep on it,’ I say, as she fumbles with her keys.

‘Did you notice he kept looking at me?’

Since that grotesque parting on Battersea Bridge, when I pushed him into a taxi (I still have the imprint of concrete buttocks in my palms), we’ve only corresponded sporadically. And I know it’s for me to make some kind of statement. But what? It has to be soon and it has to be bold. He is nice and attractive and he is not weird. In Manhattan that amounts to a few months of singlehood, at the most.

I need a distraction and turn on my television. The Newsnight anchor is smiling, which can only mean one thing: A person of cultural notability has replaced a weekload of politicians. Now, whatever shite comes out of the learned man’s mouth will generate the wide-eyed smirk of an anchor desperate to demonstrate kinship with the guest. Because this is Friday night, time to relax those muscles that have been strapped down by earpiece-fed indignation all week.

‘I find,’ says the cultural notability (I haven’t got a clue who he is) that the only deeds one regrets are those one hasn’t done.’

The anchor-pencil hovers over a lined notepad while the anchor-mouth opens, orgasmic admiration saliva threatening to appear at any second.

Oh please, give us a drop of of dribble for the weekend.

Despite a thirty-degree head-tilt, it doesn’t happen, and that’s probably for the best. I will regret being so nasty in the morning.

I’m tucked in. The room is circling ever so slightly, but nothing to get nauseous about. It’s early September, a time when many feel low but when I come into my own: the night, with its demand for sleep may drive me to despair, but the mellow darkness is my friend.

The things you didn’t do.

Am I about to lose a good man, a pretty amazing man by the looks of it, because I’m behaving like a coy teenager? I’m thirty-nine and expect more of myself.

Having returned to the study, blanket around my knees, I’m composing a jazzy but meaningful text message while enjoying another glass of prosecco. Good thing I skipped the tooth-brushing earlier or the drink might have tasted weird.

Just back from night out with the girls. Know you and I have avoided subject of that evening at

Good evening. This is London calling. Here are the results of the British jury. Nul points to the woman who so rudely forced her date into a taxi after a lovely evening in the second coolest city in the world only because her toilet needed repairing and

Hi Gorgeous. I am sitting here with my diary and am suddenly conscious that we never booked our next date. It’s not my usual style to be this forward, but hey, these are modern times and I see no reason why a woman shouldn’t be able to

The writing isn’t quite flowing, so I may as well enjoy the rest of the prosecco while I collect my thoughts. This actually makes a lot of sense – truth be told, I probably wouldn’t have got round to making that sorbet. And there is too much food-waste in this world and, perhaps, drink-waste too. Hmm. Who is worrying about the latter? I scrawl ‘drink-waste, an undiscovered issue?’ on a post-it and stick it on my screen. Have I accidentally stumbled on my activism niche?

Truth. There it was – my keyword.

Good Evening. I’m have long wanted to apologise for the abrupt bridge goodbye incident for which I’m very sorry. I can explain everything – although probably best to do so in person as it comes across weird in writing. It may also come across weird in person, but still better for various reasons. I think about you all the time and am too old (40 in two weeks) to play games + really like you.

This story is the latest episode in the Monsters in the Night serial by Elizabeth Sand. You can find the previous episodes here.