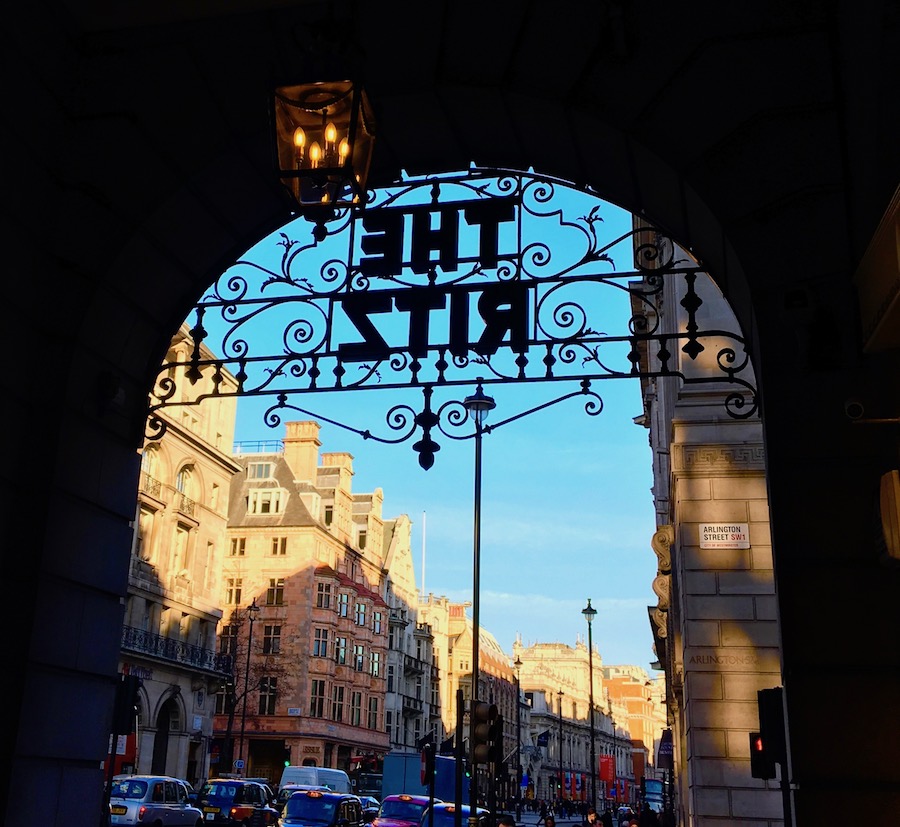 ‘From the age of forty, it’s all downhill.’

So screams the voice inside my head. A loud, malfunctioning GPS that offers no direction but tells me only where not to go. What I cannot do. How my heart will break.

‘I’m not forty for another three months,’ I say into the darkness.

‘Time flies,’ screams The Voice just as 04.00 becomes 04.01 on the clock radio. As always, those two are in cahoots. Rather than having taken its rightful place in landfill, the radio remains on my bedside table, doing the dirty work for The Voice by blinking red alert all night long. Against the two of them, I don’t stand a chance.

Dry-mouthed from too much Merlot, I raise myself up, grabbing the glass of water by the radio. My hand burns when it touches the spot in the bed that I’ve just abandoned. How can a sleeping human generate so much heat?

I want to tell it to be quiet, but my heart is drumming, high in my chest, meaning that The Voice has been trying to get my attention for some time. It isn’t going to give up now that I’m finally awake. I brace myself. Thriving on raised temperatures and minor aches, The Voice is always there to remind me of my friend whose face went yellow on his thirty-fifth birthday. Who had the terrible message two days later but managed three years, despite his useless boyfriend who buggered off at the first sight of the chemo pump.

It was because of the useless Elias that I had been in the room when the doctor showed Joseph his first scan. The tumour was enormous. You could hardly see any healthy liver on the film.

To this day I can still feel the wool of Joseph’s green jumper in my hand. Shoulders that had become bony overnight. When the nurses took him away for further tests, I waited to see if I could get a moment alone with the oncologist. After waking up in the waiting area an hour later, I headed back to the exam room and was about to knock on the door when I heard voices coming from the room.

‘Fucking Hell, that’s a tumour and half!’

‘You’re telling me this guy is still alive?’

I went to 243 and we played Back Gammon and swallowed Mars bars while the nurse set up Joseph’s drip. At home I cried and slept. I have no recollection of a voice in the night.

Why am I permitting The Voice to lead me down this path of darkness? Dinner at The Avenue was wonderful. The New Yorker held out my chair and made me feel at ease. He also presented me with a blue and orange Bvlgari scarf. Not that I expected such a gift on a second date, but since – due to a stray text message – I already knew he had bought it, not receiving it would have led to endless discussions with The Voice. ‘I am flabbergasted that you can’t see he’s a player’, it would have said, ‘You’re behaving just like Patti whose naivety you’re always so quick to judge.’

As to the stray text message, The New Yorker handled it like the man I think he is, appearing not the least bit embarrassed. ‘It’s been a while since I’ve dated,’ he said simply, smiling at me across our salads.

I am dating the handsome New Yorker who is a gentleman and fun and not a wanker. He even speaks kindly of his ex-wife and, when a gorgeous girl in a tight red dress entered the restaurant, her reflection everywhere in mirrors, cutlery and ceiling, the New Yorker took only one look. Had he ignored her, I would have concluded he was trying to sell himself as a goody-two-shoes, a double take would have hurt. He got it just right. And I think he likes me.

I roll back into my spot. It’s still warm. How can this be?

‘I hope, for your sake, it’s the alcohol. But it could also-‘

I’m ignoring this, focusing on a memory.

After dinner, we walked up St James’s and the New Yorker put me in a cab outside The Ritz. He’d already inquired about tomorrow. None of that playing it cool and keeping a girl on her toes. Why can’t I relax and just enjoy myself?

‘Because he lives in New York, you live in London, he has two children and an ex-wife in Connecticut, you can’t afford to fly back and for-‘

‘We’ve been on two dates,’ I say to the ceiling. ‘No need to get ahead of oneself.’

I drink more water and give the radio an evil stare. ‘Please, God, let me go to sleep,’ I say. ‘I want to look nice tomorrow.’

‘You don’t believe in God.’

Yes, I do. I know this, because every time I decide there is no God, I end up fearing that I’ve offended him by not believing. So, I must believe in God. If I didn’t, why would I worry about offending him?

The Voice is silent. I’ve beaten the demon with my logic, my rationality and by addressing its nonsense head-on. I pull up the duvet. I can still get three hours. Just about enough to look rested when I meet the New Yorker outside the V&A where we’re seeing the jewellery exhibition.

‘The jewellery exhibition? Well you know what that means: he’s gay and still in the closet.’

‘Go fuck yourself,’ I say, ‘you judgmental, bigoted, destroyer of the human spirit.’ 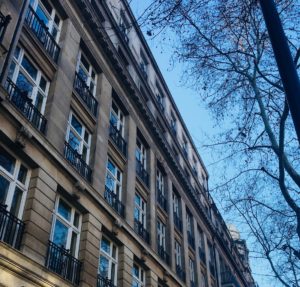 This story is the latest in an ongoing serial by regular Funny Pearls contributor Elizabeth Sand. We have listed the previous chapters below.